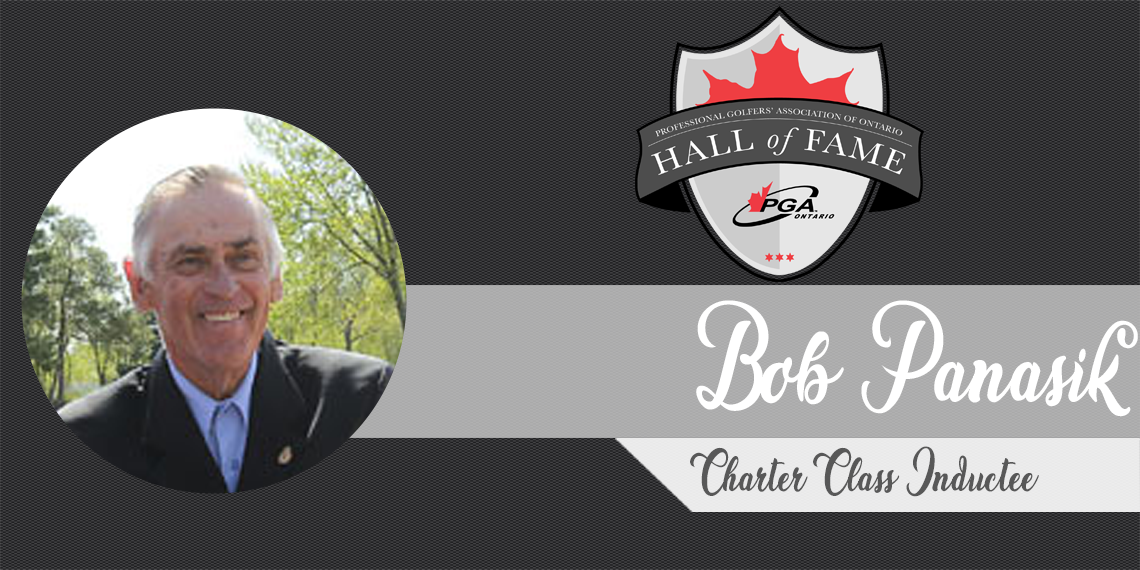 At the 1957 Canadian Open, Bob Panasik made history, surviving the 36-hole cut as a 15-year-old. Panasik would go on to play in 13 more Canadian Opens over the course of his career.