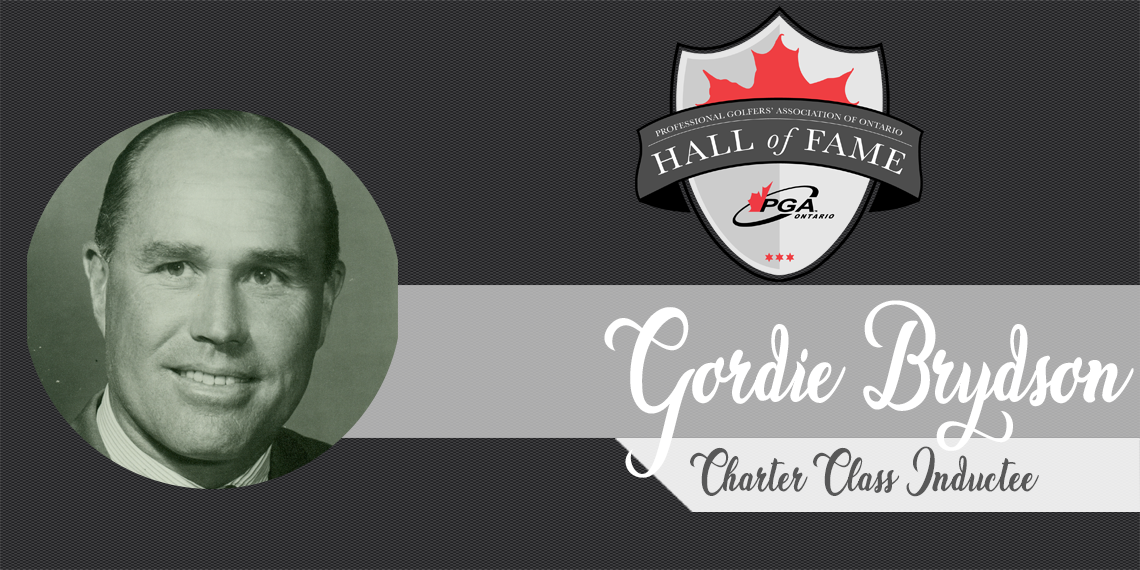 Brydson made his professional debut in 1926 for Eddie Livingstone's Chicago Cardinals. He scored the first goal of the franchise in its home opener. Like several of the AHA teams, the Cardinals folded without finishing the season. The NHL did not recognize the signing of Brydson by Chicago and awarded his pro-rights to Stratford of the Can-Pro League. Stratford moved him to the Hamilton Tigers where he played the 1927–28 season. The following season he played for the Buffalo Bisons of the Can-Pro. The following season, 1929–30, Brydson made his NHL debut, playing in 14 games for the Maple Leafs. He was sent to the London Panthers for the rest of the season. He moved to the Chicago Shamrocks for two seasons and retired after the 1932–33 season which he played with the Detroit Olympics.

Brydson was also an accomplished golfer and after ending his hockey career went on to enjoy many successes as a professional, highlighted by winning the Canadian PGA Championship in 1944 and 1948.[1] He also won the Millar Trophy twice, the provincial opens of Ontario and Quebec, and represented Canada in the Hopkins Trophy on four occasions. He was associated with the Mississauga Golf and Country Club, then of Toronto Township, Ontario. In recognition of his achievements, he was inducted into the Canadian Golf Hall of Fame in 1982. He had also been inducted into the halls of fame of the PGA of Canada and Ontario Golf.[2]