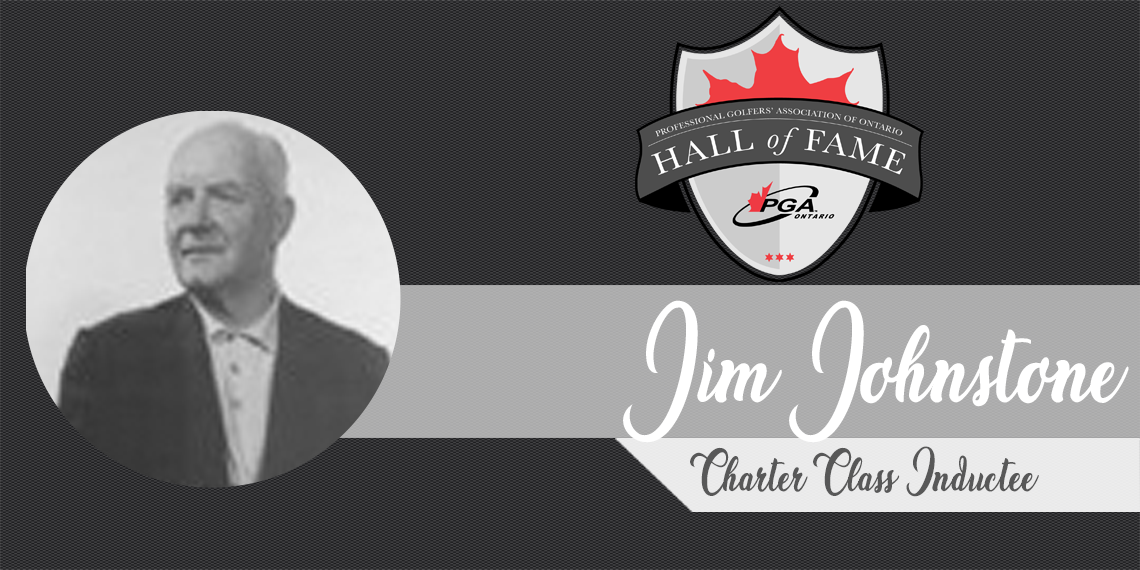 As a 15-year-old, he apprenticed under his uncle, the head professional of the Pretoria Golf Club.
It was in South Africa where Jimmy honed his playing ability and learned about golf course maintenance and development.

Johnstone served as an Architectural Consultant on the following golf courses: