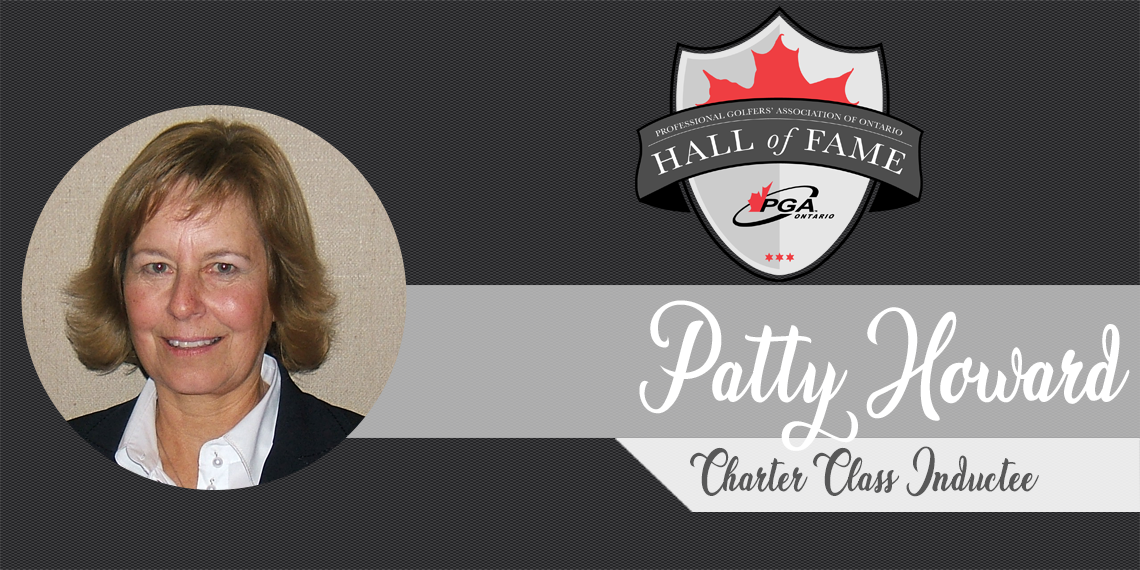 Howard’s impact on the game stretched past her playing career. She was the first head professional at a private mixed club in Canada.

She originally joined the PGA of Canada in 1975 and received Class A status in 1981. She was the first female to sit on the PGA of Ontario Board of Directors.