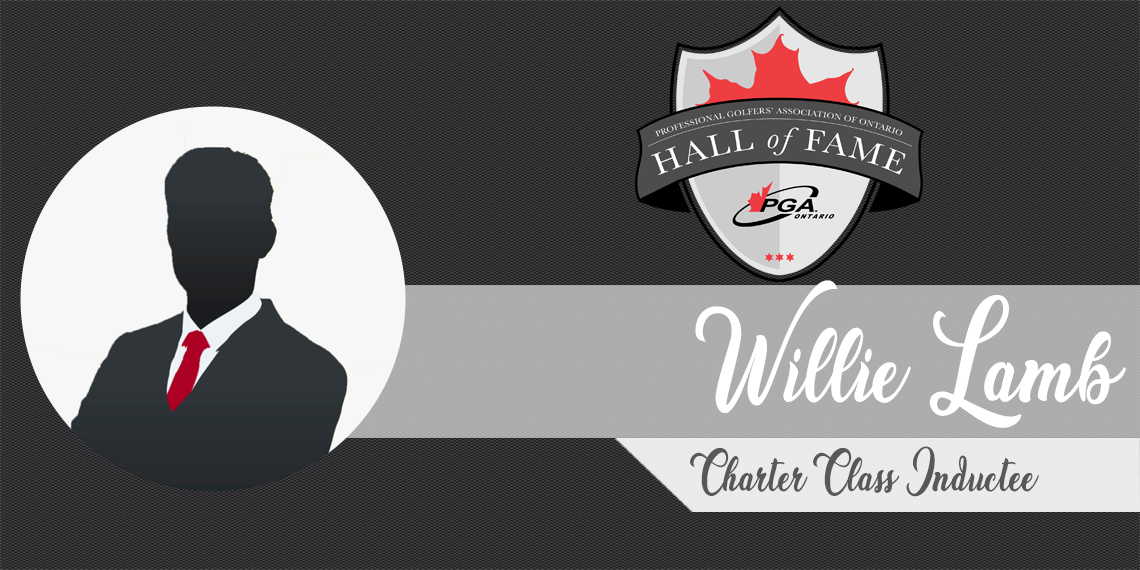 Lamb has been widely recognized for his achievement and contributions to golf, highlighted by his induction into the Canadian Golf Hall of Fame in 1985. He has also been inducted into the halls of fame of the PGA of Canada and Ontario Golf.

Lamb served as the head professional at several golf clubs in Ontario, most notably at Lambton Golf Club in Toronto, where he remained for 30 years until his retirement in 1964.