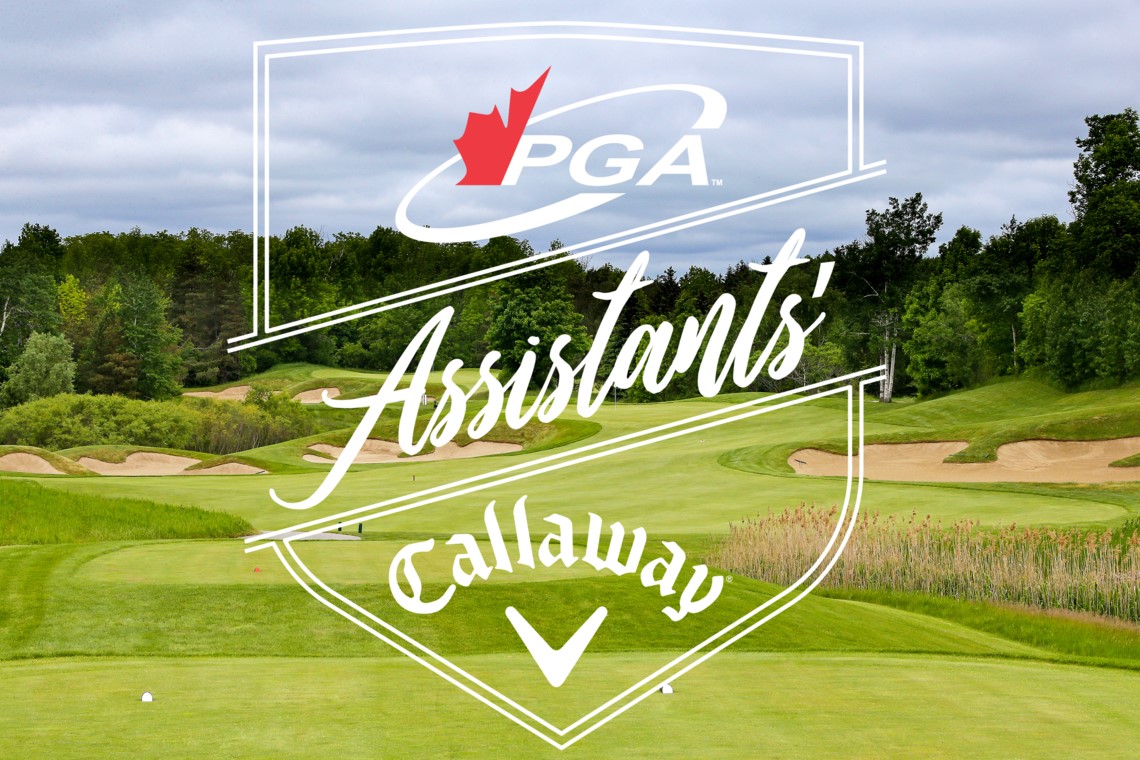 One of Canada’s top championship-tested venues is ready to host the PGA Assistants’ Championship of Canada presented by Callaway Golf.

TPC Toronto at Osprey Valley’s North Course plays host to nearly 100 PGA of Canada’s members and apprentice professionals Sept. 17-19. Located north of Toronto in Alton, Ont., the North Course has been the site of a PGA TOUR Canada-Mackenzie Tour for the past two years, as well as host qualifiers for the RBC Canadian Open and the U.S. Open.

“It’s going to be so very exciting taking our PGA Assistants’ Championship of Canada presented by Callaway Golf to such a tried and tested venue like the North Course at TPC Toronto at Osprey Valley,” said PGA of Canada President Mark Patterson. “This championship annually features some of the finest players in our association and this year is most certainly no different.”

Club de Golf Longchamp’s Marc-Etienne Bussieres looks to become the first player in the association’s history to win three-straight PGA Assistants’ Championships. He, however, will face one of the strongest fields this championship has ever seen with the entire top-five and 10 of the top 20 ranked players in the field at TPC Toronto at Osprey Valley.

In addition to Bussieres, the stacked field includes:

For the full field and first-round tee times, CLICK HERE.

There will also be a 36-hole Inter-Zone competition compiled of four players on each team representing their respective PGA Zone, which is contested over the first two rounds.