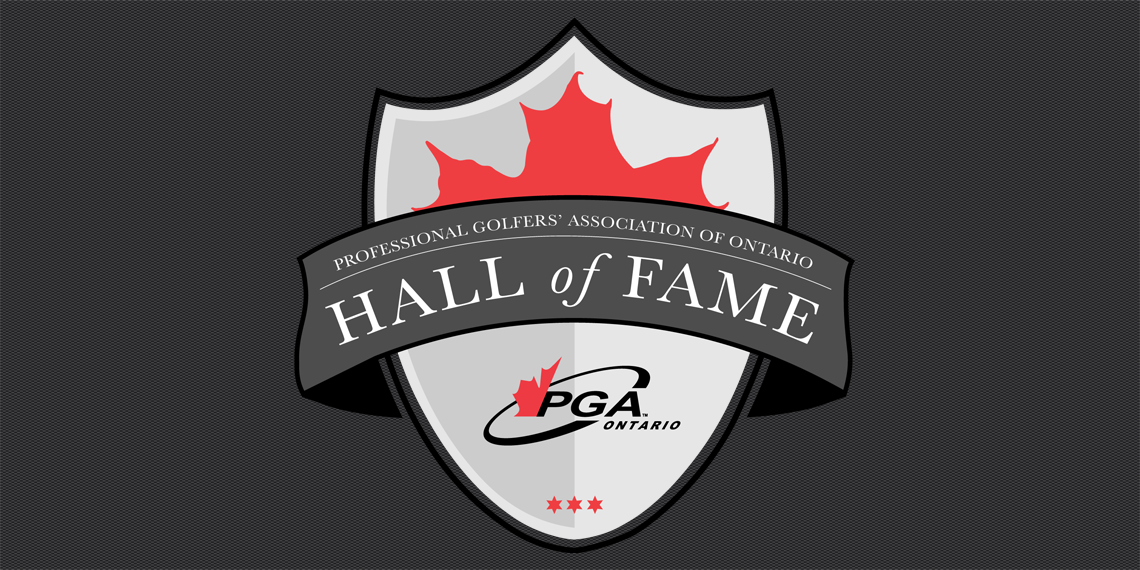 NOTE:  All inductees are to be considered as equal members of the Hall of Fame unless the Board of Directors determines a Nomination to be of such superior excellence that they deserve a special form of recognition. Therefore, inductions will be based on the criteria listed under the various categories (listed above) and the exceptional performance and/or efforts put forth to achieve them. No category is assigned any more or less value than another and nominees might present a high level of accomplishment in several categories but once inducted they are equal in their position as a ‘member’ of the Hall of Fame. The categories are listed to provide a guide for The Board of Directors, The Selection Committee, The Nominator, The Nominee and all concerned parties. Nominations are not limited to any one category but may include facets of multiple categories. 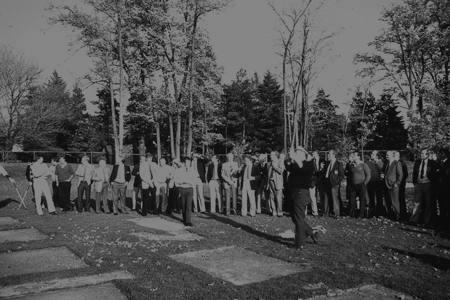 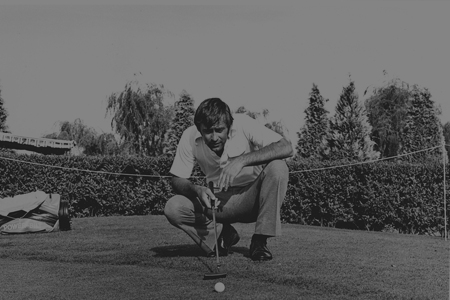 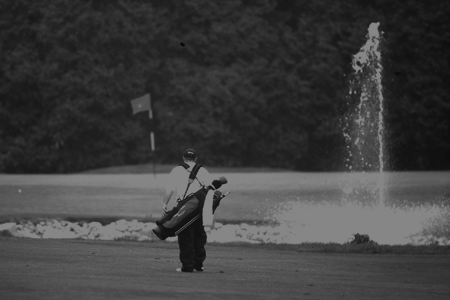 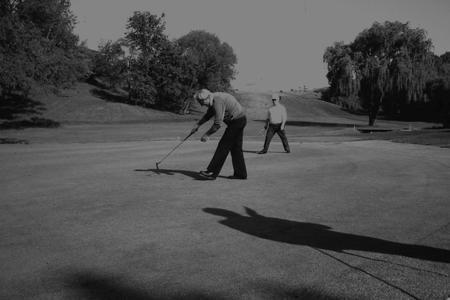