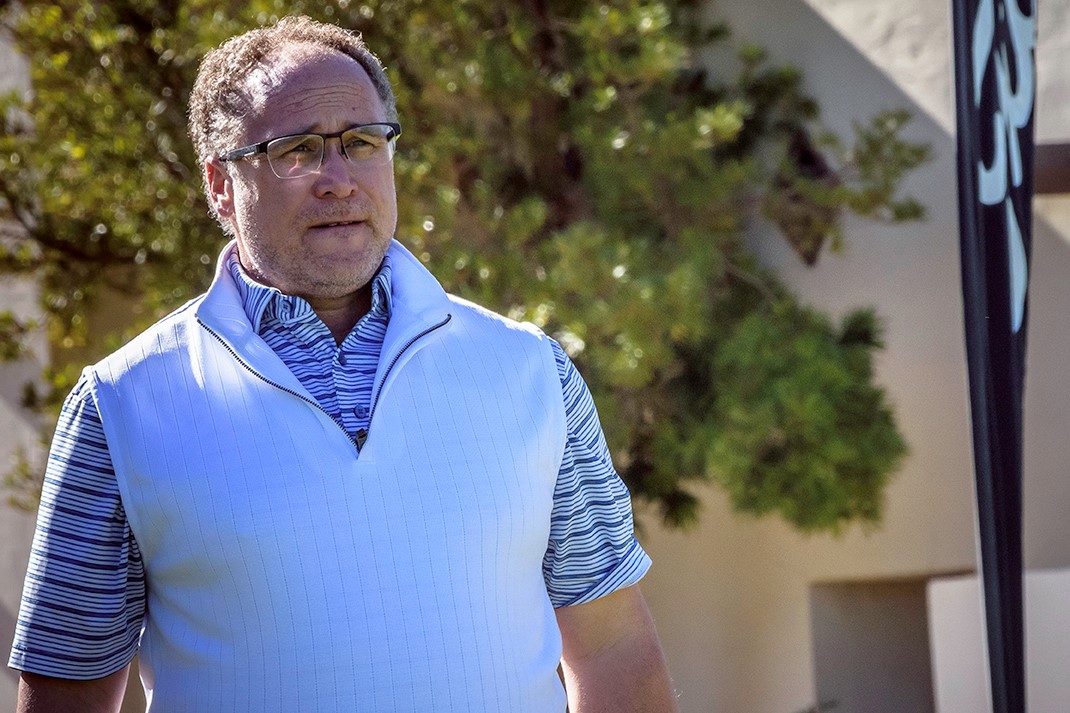 Gordon Percy of Carleton Golf and Yacht Club in Ottawa shot a 3-under-par 69 Wednesday to increase his lead to three strokes over B.C.’s Brian McDonald heading into the final round of the PGA Head Professional Championship of Canada presented by Titleist & FootJoy.

Percy’s two-day total of 9-under 135 sees him tee it up on the championship’s final group for the second-straight year. McDonald and Gordon Burns, who finished runner-up at this year’s PGA Championship, will join him in the last group out Thursday afternoon at The Wigwam Golf Club in Litchfield, Arizona.

“Off the tee today I was about as bad as I could have been,” Percy admitted. “Luckily my irons were great and my putter was pretty good too.”

Percy, who has made just one bogey thru 36 holes, says he’s wasn’t nervous playing with the lead Tuesday and doesn’t really expect to be nervous tomorrow either.

“Honestly this week is more about hanging out with the guys and having fun than it is about winning a golf tournament,” the 46-year-old said.

Jamie Moran of P.E.I. and Ian Leggatt—along with Burns—are six strokes back of Percy at 3-under 141. Eric Laporte, a past PGA Championship of Canada winner, Marc Girouard of Quebec and B.C.’s Padraic O’Rourke are 2-under 142, T6.

Michel Blier, Mark Strong, Philippe Gariepy, Alec Hubert and Dean North round out the top 10 at 1-under 143.

With a come-from-behind win tomorrow, Burns would secure Mike Weir Player of the Year Award honours.

He says that’s not on his mind, though.

“To be honest, I haven’t even thought about the player of the year award,” he said. “I’m just out here trying to win the golf tournament and I’ve got one more round to make it happen.”

The 36-hole Inter-Zone competition compiled of four players on each team representing their respective PGA Zone was decided Wednesday.

The squad from Ontario (Burns, John Cochrane, Brian Hadley and Danny King) won for the fourth-straight year. The squad from Quebec finished a stroke back with Saskatchewan rounding out the top three.

Designed by the master designer himself, the Gold Course at The Wigwam was created in 1964 to rival another of Robert Trent Jones Sr.’s courses, the famed South Course at Firestone Country Club. At more than 7,430 yards, this long and winding par-72 course will challenge even the finest of golfers, leaving them with club choices that will either reward or reprimand their decisions. The course has previously hosted qualifying tournaments for the Mackenzie Tour-PGA TOUR Canada, U.S. Open and the U.S. Amateur.

The Wigwam was originally built in 1918 as a gathering place for the Ohio-based executives of Goodyear Tire & Rubber Company who discovered the West Valley of Phoenix as a prime location to grow cotton for rubber production. As the retreat grew in popularity, additional accommodations and amenities were added and in 1929 The Wigwam opened as a full-service resort with accommodations for just 24 guests.

The PGA Head Professional Championship of Canada presented by Titleist & FootJoy was played in Arizona in 2014 and 2015. Matt Peavoy captured the ’14 event at SunRidge Canyon Golf Club, while Danny King won in ’15 at Verrado Golf Club.
HPC national championship 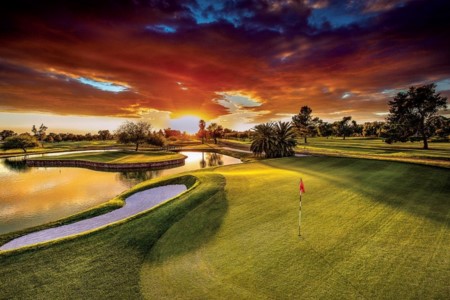 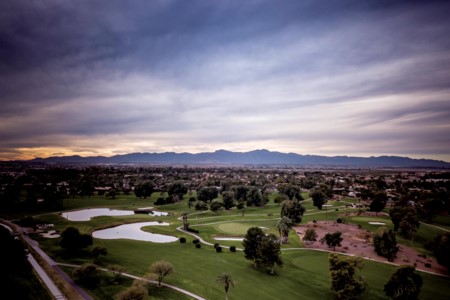 The Yacht Pro Cruises to Lead at The Wigwam