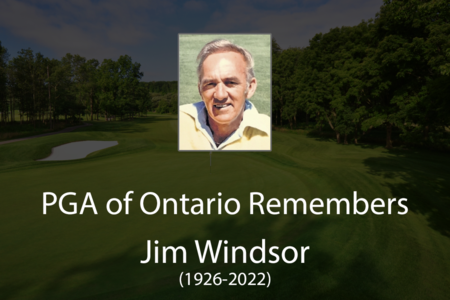 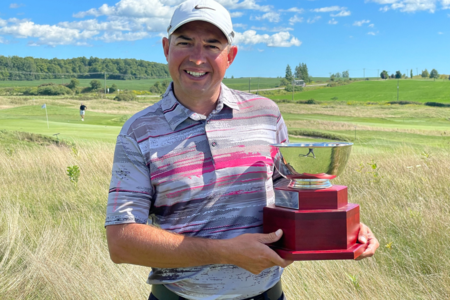 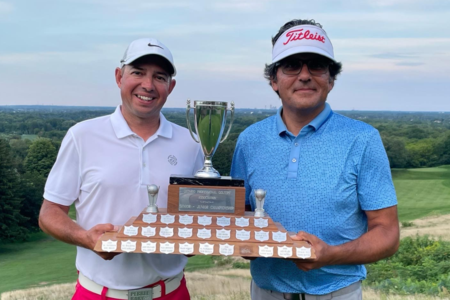 Thank you to those that participated in our Senior Pro/Junior Pro Team Series Event at Lookout Point Country Club on Monday August 29th. 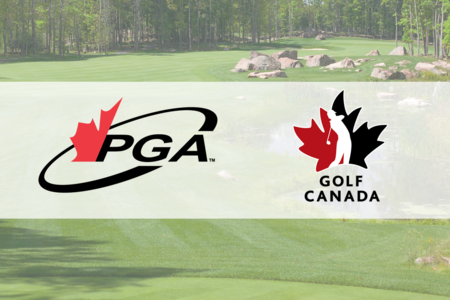 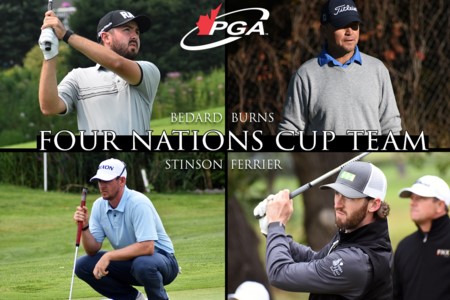 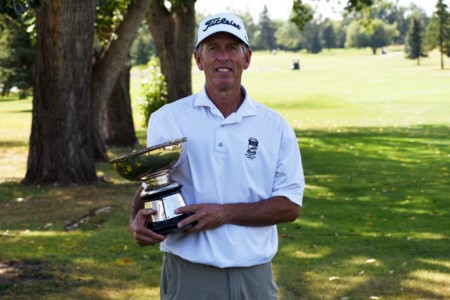 A sure-fire way to win a golf tournament when holding the lead is to fire the round of the day – and that is exactly what Jim Rutledge managed to do on his 63rd birthday at the PGA Seniors’ Championship of Canada presented by GOLFTEC, firing a 66 to win the event for the seventh time by a four-stroke margin. While Jim Rutledge’s second-round 70 was good enough to earn him this year’s Super Senior title at the PGA Seniors’ Championship of Canada presented by GOLFTEC (a trophy he’s claimed each of the past two years), the real test for the six-time tournament winner will come tomorrow when he tries to fend off Scott Allred, who sits just one-stroke back, and Philip Jonas, who is two back after a second-consecutive 68 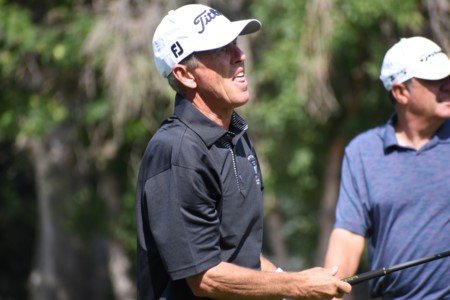 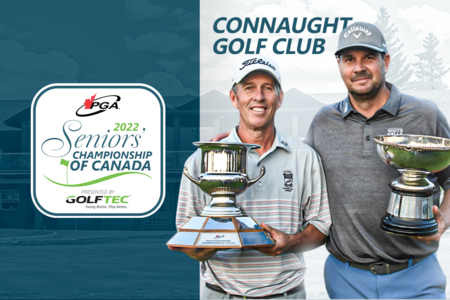 PGA Seniors' Championship of Canada presented by GOLFTEC set for this week at Connaught Golf Club in Medicine Hat, Alberta

If this week’s PGA Seniors’ Championship of Canada presented by GOLFTEC is anything like what unfolded in Quebec in 2021, golf fans in Medicine Hat, Alberta that head to Connaught Golf Club this Wednesday to Friday are in for a treat. 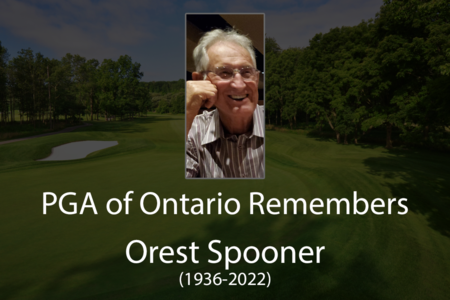 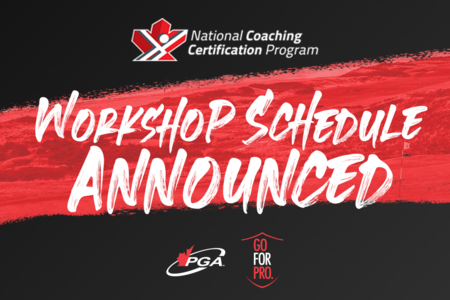 For the first time since 2019, we are excited to bring our members from coast-to-coast a full slate of workshops as part of the National Coaching Certification Program. 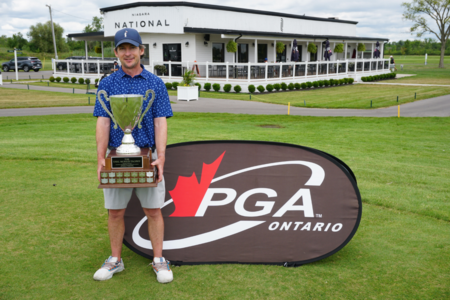 Thank you to those that participated in our Assistants' Championship at Niagara National Golf and Country on Monday, August 8 and Tuesday, August 9.